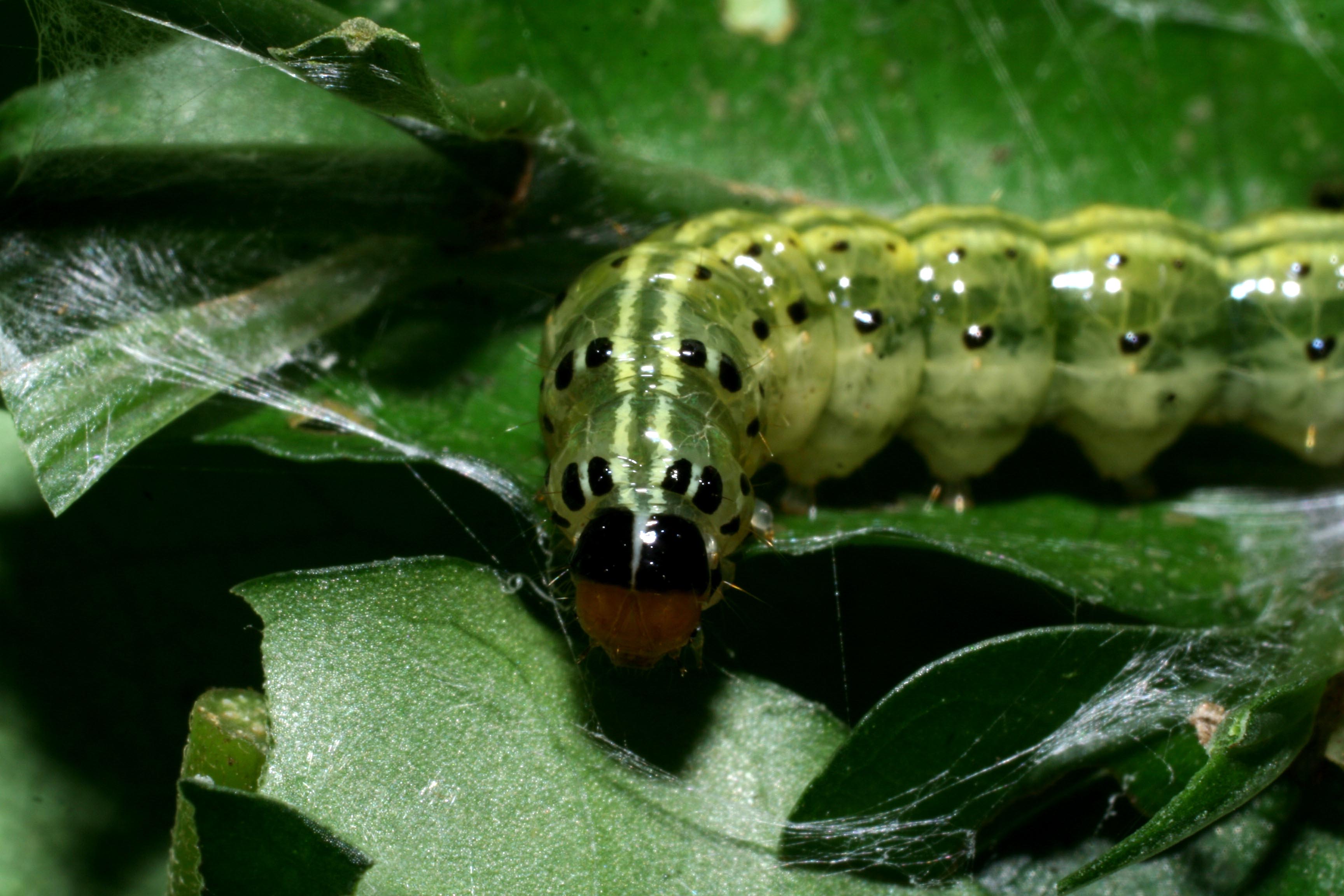 The inventory of butterflies Guanacaste Conservation Area, daily aims to discover more each species of butterfly larvae and adults who live in it, is why every time we send new species and large importance to both the inventory and the world in general that in one way or another can interact with nature and this is a means which can observe even the smallest details and that those tiny details in most cases result in new species.

Trichaea pilicornis is a species that is not common to observe flying and has bold colors and they are butterflies all night mind more orange and coffee.
This species is collected in different parts of the Guanacaste Conservation Area, from 95 meters elevation up to 1276 meters elevation.

Adults are a small size of bright colors varies slightly between the female and the male, is a totally nocturnal species, but its adults have very strong wings. As we can see in the following images. See (Fig. 2, 3, 4 and 5).

This species larva is fully nucturna Crambidae family butterflies, is not difficult to find, she makes her house wrapping sheet and pasting, leaving a very visible way, as we can see in (Fig. 6). When it is larger in third, penultimate or last stage makes it very different, sticking two sheets with his own saliva and standing her in the middle and thus observe if more facill. This larva in its first stage is green but as it grows or changes color sú stages is the same, nothing will appear some yellow stripes on the back with black spots all over the body, neck and orange black head. This family of butterflies is very attractive for their shapes and colors in their larvae. See (Fig. 7, 8, 9 and 10).

The pupa is a transformation or change that undergoes the larva in its last stage and passing prepupa that is when she stops feeding, shrugging her STAYING prolegs very still and slowly leaving the skin and being in a new estapa called pupa that it is when she begins to develop all their vital organs for alcalzar its adult stage, thus leaving for a period of 15 days to eclocionar a17 adult or is the butterfly. See (Fig. 11).

Parasites of Trichaea pilicornis
This species larva until today is a very good gatherer of parasites,

and its main parasites are the Braconidae, Ichneumonidae Tachinidade and family.

In (Fig.12 and 13), we can see what was the house of Trichaea pilicornis as it is full of buds Braconidae (or wasp) already hatched, this is the scientific name of this species of parasite, gender and family Braconidae Diolcogaster Choi64 species. At that time it was parasitized; good was parasitized when he passed their life cycle feeding normally, within it there were other hosts growing and eating it too, hoping to reach their maturity stage or final stage and Trichaea pilicornis very quiet continues its normal life to death and carrying within it parasites.

In the (Fig.14), we can appreciate the pupa of Trichaea pilicornis dried with a puparium of Tachinidae and hatched the genus and species, Chrysoexorista Wood01DHJ02.

In the (Fig.15), we can see a small house Trichaea pilicornis dry with a cocoon of chneumonidae and hatched the genus and species, Eiphosoma macrumDHJ03

This larva so far diesinueve found feeding on plant species, being diesiocho of them from the same family, only one species is different family. As shown below:

Urticaceae: Laportea aestuans.
This is one of the host plants of Trichaea pilicornis: View (Fig.16). 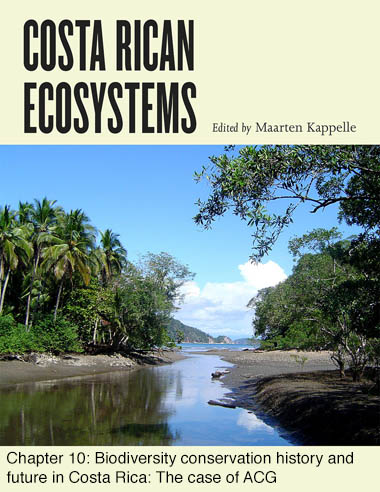