Our long-term project in Santa Rosa started in 2000 and is the second longest continuous project on any spider monkey species (the longest being ours in Yucatan, Mexico). It has involved several PhD students, postdocs and volunteers, and it counts on the invaluable assistance of Elvin Murillo Chacon. The project originally focused on the social and ecological factors affecting the social organization of spider monkeys (Ateles geoffroyi) but it has expanded to cover diverse issues from behavioral traditions to color vision, from geophagy to forest quality. With the long-term dataset we continue to address open theoretical and empirical issues and provide information relevant to conservation initiatives. Below are a few highlights about our findings. 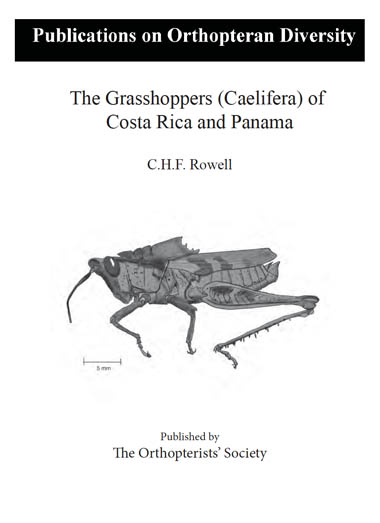